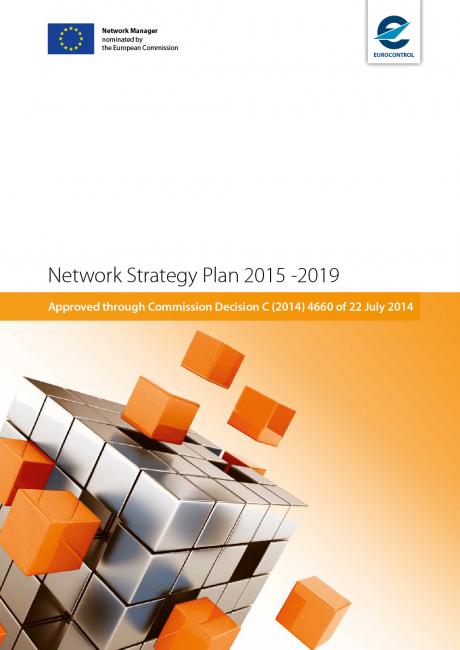 The NSP defines those strategic operational objectives needed to achieve the requisite levels of ATM performance. It is a tool for managing the European ATM network. It responds to the SES performance objectives and to the Business requirements expressed by the different stakeholders.

The NSP is endorsed by the Network Management Board, following the Single Sky Committee's positive opinion, prior to its adoption by the European Commission.

The actions and projects deriving from the NSP are described in details in the Network Operations Plan (NOP).