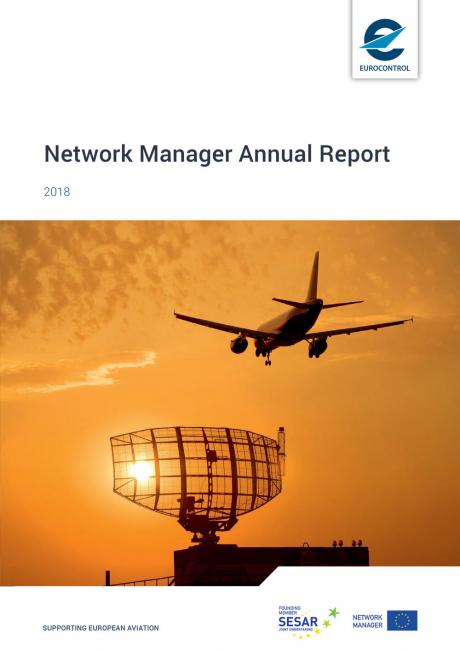 The Network Manager Annual Report looks at the network performance for the year 2018.

The main lesson learned out of the operational performance of the network in 2018 is that it needs a commonly supported network-wide operational concept and a buy-in towards a network centric approach. Multilateral cooperation is needed to overcome operational deficiencies in one part of the network but which impact a much larger airspace. Converging ATM technical developments are necessary for these evolutions to have a positive impact across the network.

Cross-border free route airspace is a typical network wide operational concept which despite weather and geopolitical disruptions, is giving results in line with the SES performance targets.

2018 has been the siren call for this network-centric approach. It has also seen the Network Manager start the changes necessary to prepare itself for the future. A new architecture for the NM technical system has been developed. A related Long Term Investment Programme elaborated. The joint SJU/NM Airspace Architecture study addressing short/medium and longer term proposals completed. An updated Network Functions Regulation finalised.

The nomination of EUROCONTROL as Network Manager for period 2020-2029 confirmed.