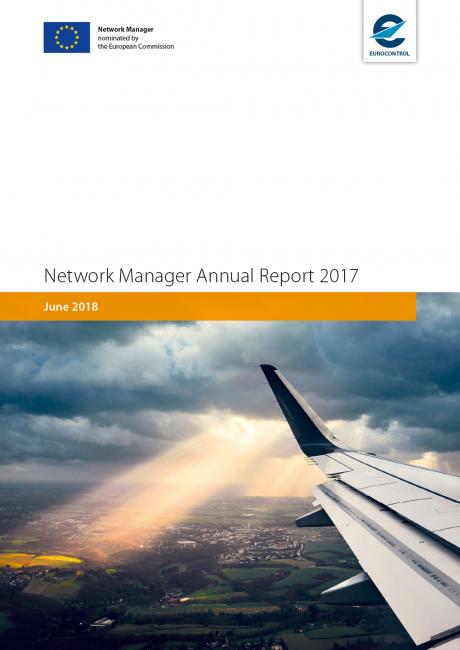 The Annual Network Operations Report for 2017 and its three annexes are now finalised following a successful consultation period.

The main report gives a high level view of the performance of the European ATM network in 2017. Annex I contains the airspace users’ opinion on the network performance. Annex II provides a traffic and capacity evolution of each ACC, as well as the view of some of those ACCs on their performance over the summer. Annex III contains capacity, delay, arrival/departure punctuality status and a NM performance assessment of each of the significant airports in 2017.

Traffic in July, August and September was the highest ever recorded, with the busiest day for the network being 30 June with 35,937 flights. All the main market segments contributed to the strong traffic growth. Flights originating from Western Europe (especially the South-west axis flows) were the highest contributors to this traffic growth together with a recovery of traffic in the Russian Federation.

Network Manager Annual Report: a lot more traffic in 2017 and not as much delay as you might expect
Published
27 April 2018
1.99 MB
pdf
Download
Download
Published on
27 April 2018
Edition / Version number
2017
This covers
About us
Network operations
Optimised operational performance | Network Manager
Share this