The first is the long-term air traffic forecast Aviation Outlook 2050 (EAO 2050) that predicts 16 million flights by 2050 and includes for the first time estimates of net CO2 emissions. It charts how aviation can achieve net-zero emissions by 2050.

The Objective Skygreen report – summarised in a think paper - uses the traffic scenarios outlined in EAO 2050 and looks in more detail at the elements leading to cutting emissions by 55% by 2030 (compared to 1990 levels) focusing on extra costs needed for decarbonisation.

Growth will be slower than previously forecast

EAO 2050’s baseline scenario has 16 million flights in 2050, approximately ten years later than forecast in the Challenges of Growth report published in 2018. The report also looks at possible high and low scenarios with 19.6 million flights and 13.2 million flights by 2050 respectively. Pointing to the significant expected growth in flights between now and 2050 EUROCONTROL’s Director General Eamonn Brennan said:

“We expect the number of flights to grow by 44% between now and 2050, taking us up to 16 million a year – compared to 11 million in 2019. Our ground-breaking report shows that we can achieve net-zero by 2050 with a series of tangible measures requiring coordinated action by aircraft manufacturers, airlines, airports, fuel companies, ANSPs and, crucially, governments and regulators. Key will be the wide availability and uptake of Sustainable Aviation Fuels (SAF) as they will cover 41% of emissions in our base scenario. The implementation of the Single European Sky is really important – this can make a change in the near-term by 2030 in the region of 8%. Market Based Measures (MBM) will continue to play a very significant role in helping to achieve the net-zero objective, contributing 32%. Revolutionary technological changes, such as hydrogen aircraft will be in place but not at scale for large/very large transport aircraft; they are very important but it will take longer for their impact to kick in.”

“Key will be the wide availability and uptake of Sustainable Aviation Fuels (SAF) as they will cover 41% of emissions in our base scenario.” 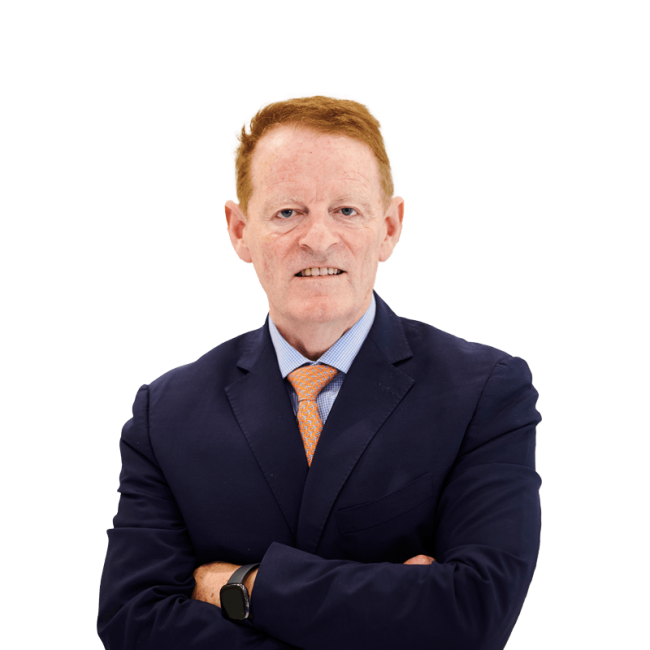 The report finds that the final step to reaching net-zero CO2 will be additional measures such as carbon capture or market-based measures like the EU Emissions Trading System (ETS) which in the baseline scenario, will compensate for the remaining 32% of anticipated CO2 emissions.

Although SAF is the largest contributor to achieving net zero by 2050 (41% in our base scenario). Our view is that market-based measures will continue to play a very significant role (32% in the base scenario). That is higher than other forecasts have suggested to date.
EUROCONTROL Aviation Outlook 2050

Reducing aviation emissions by 55% by 2030: Can it be done – and if so, what are the extra costs of decarbonisation measures?

“Yes, it can be done” is the answer of the Objective Skygreen report, but this relies heavily on market based measures. Counterintuitively, the High scenario with the most traffic is most efficient to reach net zero emissions by 2050 at lower cost, as higher revenues will drive increased investment in new technology. In terms of additional cost, Objective Skygreen demonstrates that policy-driven decarbonisation measures will add €54.8-€62.0 billion across the EUROCONTROL Network Manager area over the period 2022-2030 if no industry-driven improvements, such as ATM optimisation (including SES), fleet updates and renewal, and increased SAF usage are factored in. However, applying industry-driven measures can drastically reduce the cost of decarbonisation measures by €32.9 to €45.7 billion over the same period.

The most important industry-driven measure is increasing SAF usage. For this to become a reality, the European Commission’s ReFuelEU Aviation initiative is essential in enabling a swift ramp up of SAF production and usage. Henrik Hololei, Director-General for Mobility and Transport at the European Commission said: “EUROCONTROL’s data shows that if we want to meet the EU’s climate objectives we must go beyond the market based measures. More action is needed to accelerate and boost the uptake of sustainable aviation fuels, develop further aircraft engines and designs, as well as manage our airspace more efficiently. I am pleased to say that we are delivering on all these elements!“

“These publications give an excellent factual overview of the future of air traffic in Europe and are a must read for European and national aviation authorities.” 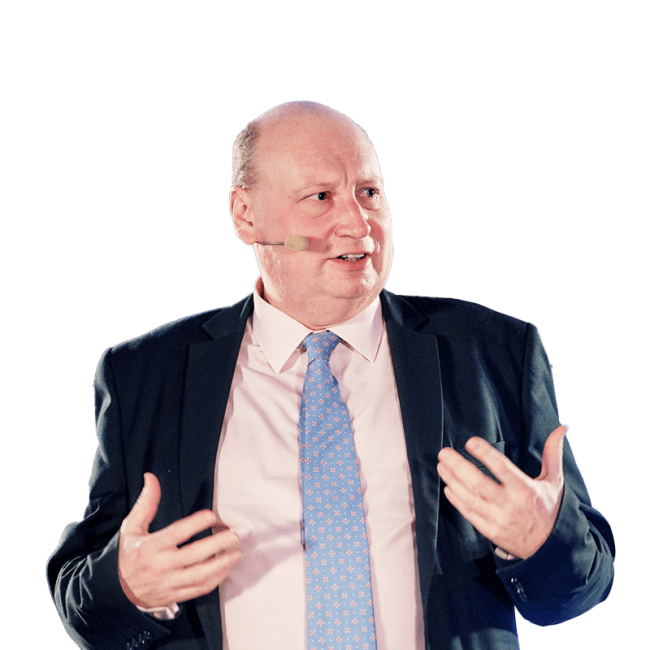 As laid out in the Commission’s ReFuelEU Aviation proposal the blending obligation commences from 2025 at 2% SAF, gradually increasing to 63% in 2050. The proposal also includes a sub-obligation for synthetic aviation fuels starting in 2030 with 0.7%, and progressively getting to 28% of e-fuels in 2050. To avoid fuel tankering and carbon leakage, an obligation is also placed on aircraft operators to uplift at least 90% of the yearly fuel required at EU airports. The three scenarios present different SAF blending shares, 5% in the scenario in 2030, 10% for the High, and 4% in the Low scenario.

As noted above, this will require significant technological investment and other developments from SAF suppliers. Depending on the SAF production technology pathways, the range of SAF production costs is from €1,000/tonne to more than €4,500/tonne. SAF is today typically two to six times more expensive than kerosene. Assuming an increased demand will reduce production cost, the extra cost of a 5% SAF blending share compared to 100% kerosene is estimated to be €10 billion by 2030 in the base scenario, reaching €2.6 billion in 2030 alone.

This chart is based on the high, base and low air traffic scenarios from EAO 2050. The higher the share of SAF, the greater the potential emissions reduction.

The extra costs for increasing the share of SAF are relatively low compared to EU-ETS and kerosene taxation costs. Therefore, the ReFuelEU Aviation initiative brings net emissions savings at an affordable cost.

To reduce CO2 emissions quicker, Objective Skygreen recommends that airlines accelerate the pace of fleet renewal by 3-7 years to ensure they operate the most efficient new technology. Operational improvements and fleet upgrades by 2030 could reduce airline fuel consumption by 13.4%-24.1% over the same period.

Aviation sustainability developments from around the world